Previously I had walked several miles inland from the coast to the first river crossing over the River Avon at Aveton Gifford.

Now, with the temperature below freezing and a beautiful white hoar frost covering the land, I set off  down the opposite bank of the Avon, back to the coast at Bigbury-on-Sea.  At low tide, on a warmer day, I could have waded across the river.  From Bigbury the coast was a succession of spectacular and exhausting peaks and troughs which eventually brought me to the River Erme.  Again I was obliged to walk inland to the first crossing and then back down to the coast.

Further along the coast the next river I came to was the Yealm; frustratingly it was so narrow that I could have thrown a stone across to the opposite bank; nevertheless I had to walk inland to cross at Yealmpton and then down the other side of the river to Wembury, on the coast.

Finally I had a clear run around the east side of Plymouth Sound and boarded the tiny Mountbatten ferry, for the short ride over the Cattewater to Plymouth.  I was dropped off in front of the Hoe, where Sir Francis Drake is believed to have played bowls even as the Spanish Armada approached, in 1588.  These walks, up and round the rivers, took nearly three days whereas, as the crow flies, it is only 17 miles from Aveton Gifford to Plymouth!

In this prosaic frame of mind I crossed from Devon into Cornwall, aboard the little Cremyll ferry.  Rather optimistically I had set my sights on walking to Looe, nearly 25 miles away.  The mud was unbelievable; on two occasions I had to use a fence to haul myself up a long steep slippery hill.  Eventually having walked non stop for nine hours, and running the last two miles as the sun was setting, I arrived in Looe after dark, out of breath and caked in mud, and was rewarded with a night at the best B&B I have ever stayed in.  At the Mainstone Guesthouse I felt as if I was staying with old friends, enjoying their cosy hospitality in a home from home.

In the morning I continued along the coast, descending a slope of incredible length and steepness to the beautiful little fishing harbour of Polperro, and then onwards in the face of thick mist and driving rain.  Soaked to the skin, I descended to the quayside at Polruan and took the ferry across the River Fowey.  When I clenched my fists rainwater streamed out of my gloves; it seemed like an opportune moment to finish this walk! 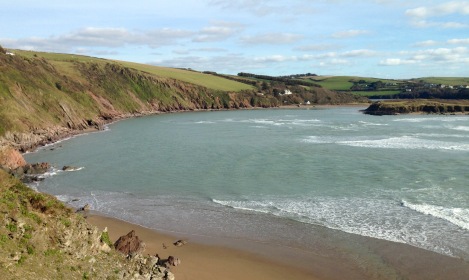 Mouth of the River Avon, Devon. 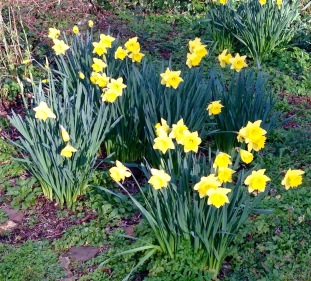 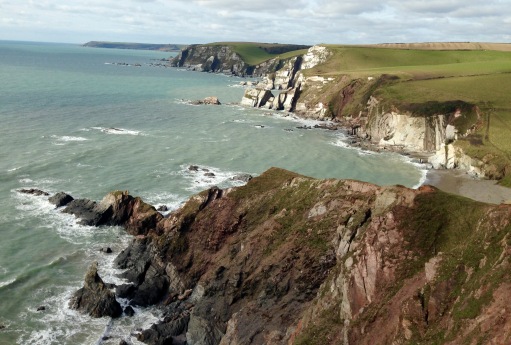 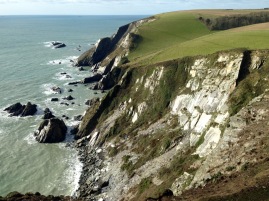 Descending towards the River Erme. 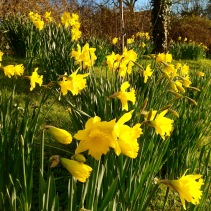 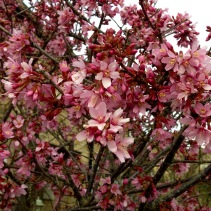 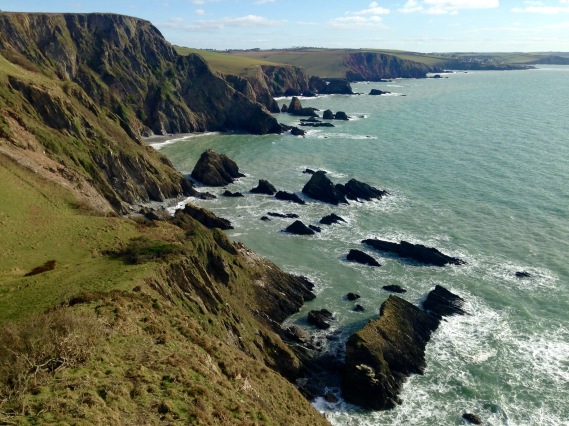 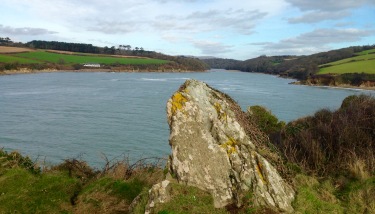 Mouth of the River Erme. 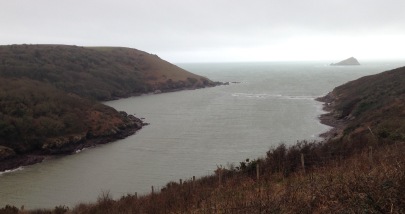 Mouth of the River Yealm; last river before Plymouth. 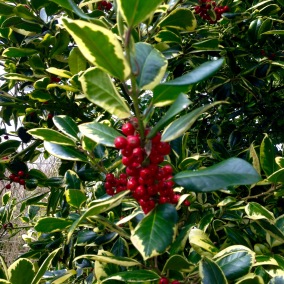 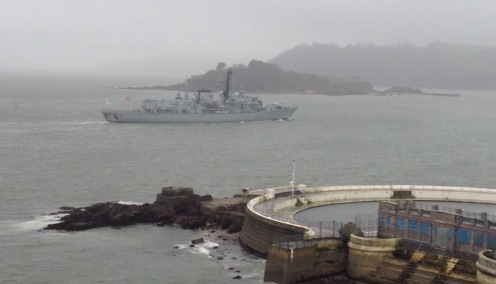 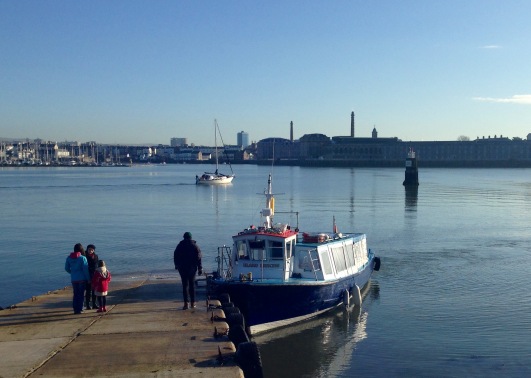 Crossing the Hamoaze from Devon to Cornwall, by the Cremyll ferry. 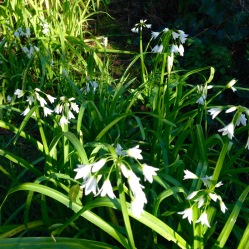 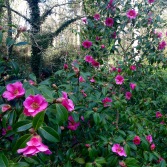 Part of the National Camellia Collection at Mount Edgcumbe.

Looking back to Plymouth. 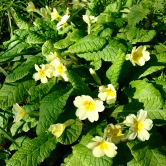 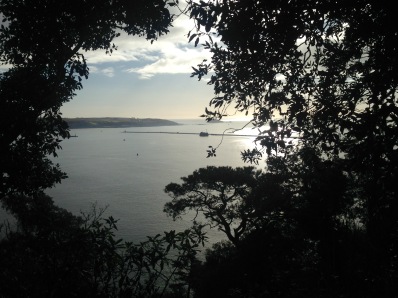 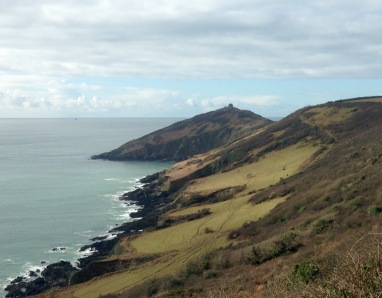 The next rain storm blowing in. 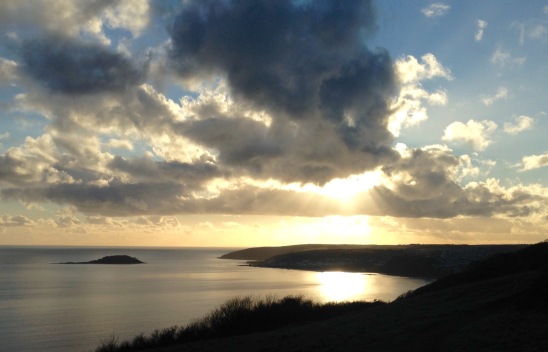 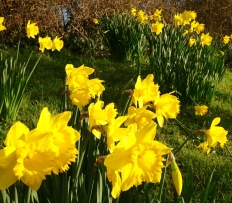 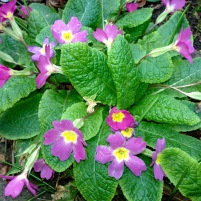 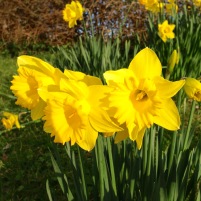 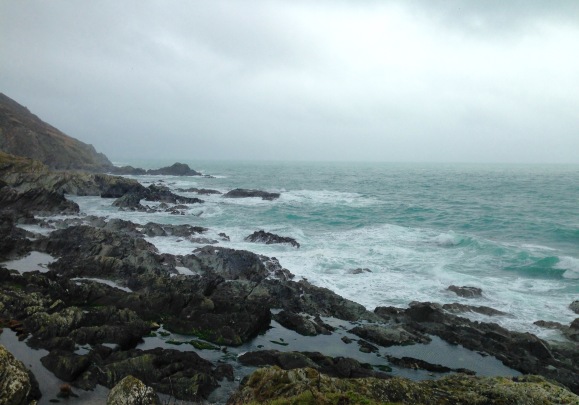 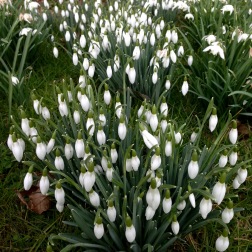 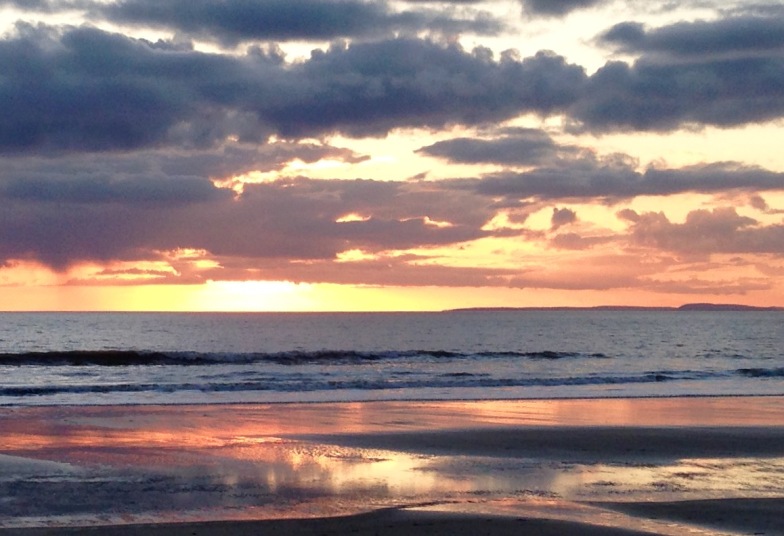 One thought on “WALK 18 : DEVON & CORNWALL – FROM AVETON GIFFORD TO FOWEY.”