On May 25th 2018 I completed my walk around the coast of Great Britain: a distance of approximately 7,000 miles.

In fact, it was never my intention to walk so far.  Walking stretches of the coast was something I used to do on days off from work.  It was only after I had walked some 2,000 miles that I realised that those 2,000 miles were part of a much larger whole.  Several years ago, having walked along the coast from London to Yorkshire, I was sitting in a pub in Filey, chatting with another walker.  He asked me how far I was planning to go and, when I found myself unable to say what my destination was, I suddenly realised that what I was doing, without ever having made a conscious decision to do so, was walking round the whole of Great Britain.

On this last series of walks I walked the last nine miles round Loch Fyne, from Strachur to Cairndow, and then continued from Lochgoilhead where I had finished Walk 48.  The countryside was an absolute blaze of rhododendrons, camellias and bougainvillea in full bloom.  In the woods there were carpets of primroses and bluebells.

From the little village of Lochgoilhead I took the high level path through fragrant pine forests to the sublimely isolated lake called Corran Lochan and then descended to the coast which I followed around the top end of Loch Long to Arrochar.  Over subsequent days I walked the length of Loch Long to Kilcreggan, and then around Loch Gare, passing Garelochhead and the submarine base at Faslane, and then beside the Firth of Clyde through Helensburgh, Ardmore (where I saw seals basking on a rock in the Clyde), Dumbarton and finally Bowling Harbour, which is the junction of the River Clyde and the Forth & Clyde Canal.

In 2015 I walked from Liverpool to Glasgow, arriving at Bowling Harbour on the 19th September 2015.  Logically I should have continued Northwards from Bowling and walked straight up the West coast of Scotland.  But I confess: I lost my nerve.  I found the prospect of walking round Scotland so intimidating (the distances, the remoteness, the climate, the sheer emptiness) that instead of heading North from Bowling Harbour I veered away from the coast and walked across Scotland, following the Forth & Clyde Canal to Edinburgh and the North Sea, and then walked down the East coast of Scotland to the English border at Berwick upon Tweed, and then on to Scarborough in Yorkshire.  And that explains the very considerable trepidation I felt at the beginning of Walk 32 of this Blog, standing on the Forth Bridge in January 2017, confronting the prospect of Walking Round Scotland.

I often wondered how I would feel on the day I finished this Walk.  Would I break into song, dance a frenzied jig, or start whooping like a Banshee?  In the event I sat on the same bollard beside Bowling Harbour that I had sat on when I arrived here in September 2015.  I felt a quiet sense of satisfaction, a feeling of completeness, and a mild surprise that for the first time there was no “next walk”, no more coast to walk.  I sat on the bollard in the sun for an hour and then took the train into Glasgow Central for the last time.

Now this incomparable adventure is over.  My heartfelt thanks to everyone who has supported and encouraged me along the way: to the many people who went out of their way to give me directions, advice and practical assistance; to those who gave me lifts while hitch hiking, and those who expressed an interest in my Walk and who read this Blog.  But most especially, Thank You to Paula who kept the home fires burning, tolerated my absences and always welcomed me home again.

Beside Loch Fyne at Cairndow.

Walking the last nine miles around Loch Fyne, between Strachur and Cairndow. 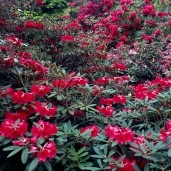 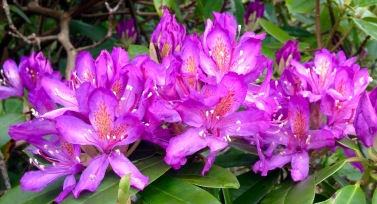 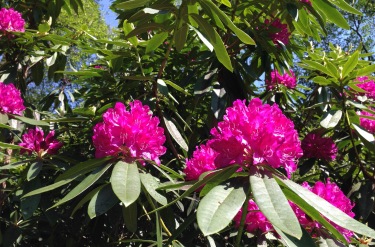 Looking from Portincaple to the point where Loch Goil and Loch Long meet. 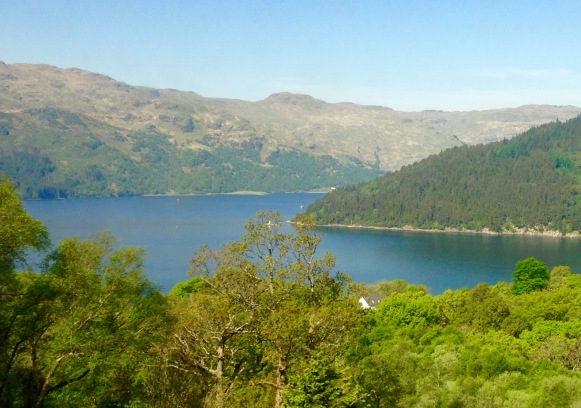 Same view, different day: from Portincaple to the point where Loch Goil and Loch Long meet. 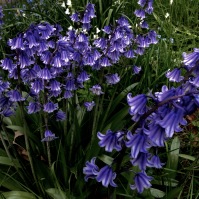 Primroses in the Argyll Forest.

The isolated and peaceful Corran Lochan.

In the Argyll Forest near Corran Lochan.

In the Argyll Forest above Ardgartan.

Descending to Ardgartan on Loch Long.

From the top of Loch Long. 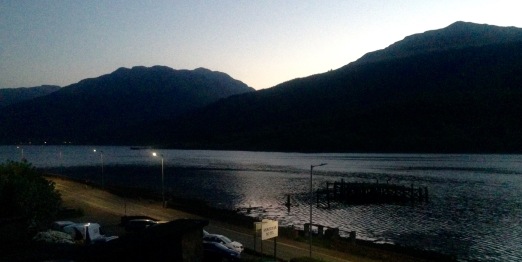 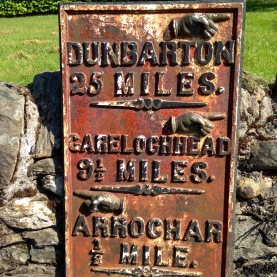 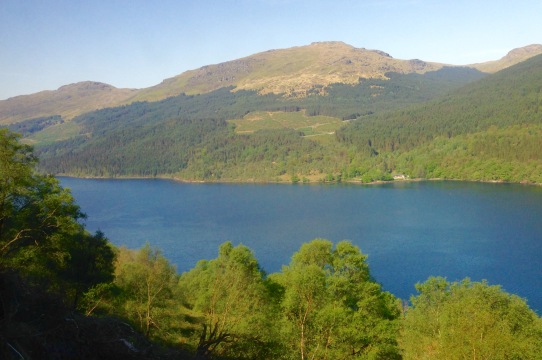 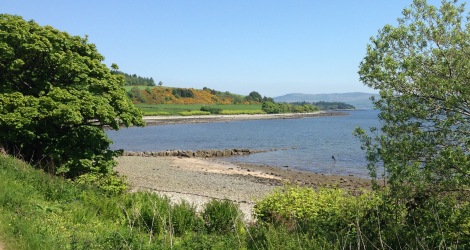 Walking round the Kilcreggan “peninsula”. 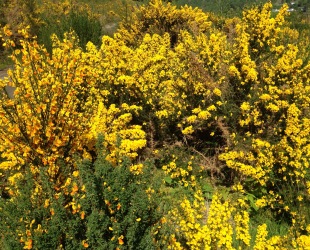 Walking over the top of the Kilcreggan “peninsula” looking over Loch Gare to Faslane. 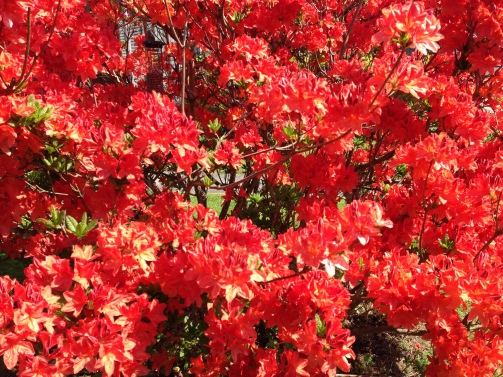 The Firth of Clyde from Helensburgh. 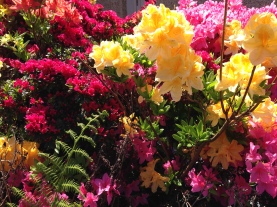 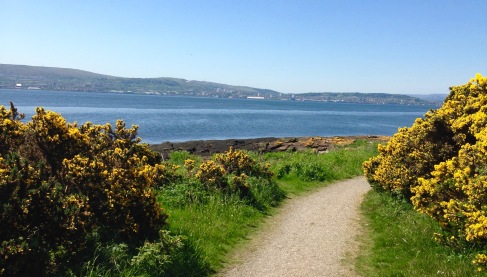 Walking round the Ardmore “peninsula” – looking across the Firth of Clyde towards Gourock.

Looking towards the Ardmore “peninsula”. 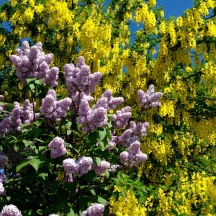 The far side of the Ardmore “peninsula” – the last wild place on my journey. 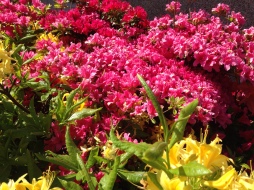 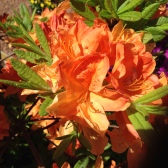